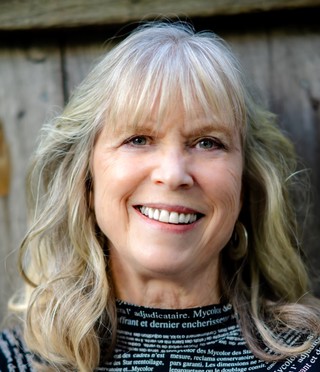 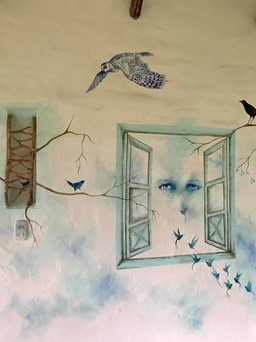 Art on a hotel wall in Colombia. Photo by JW

My new novel, Jaguar Paloma and the Caketown Bar, is in the genre of magical realism.

This is my first volume of magical realism. It's a style I love to read and have always longed to write. And it has been creeping into my writing over the years. For example, in The Mandrake Broom the protagonist doesn't age like others do because of a potion given to her by her mother. In A Slender Tether, the doctor in "The Gong Farmer's Tale" is sealed up in a cave by a bear. There is a tiny bit in Straight Uphill when an extraordinary people arrive to honor a hero of World War I. But this is the most extensive use of magical realism in my writing to date, and it was absolutely the most fun I have ever had writing anything.

Here are some of my favorite visuals from Jaguar Paloma and the Caketown Bar:

The whole project actually was ready to begin when I thought of the final scene when the village marches into Araca. I wanted to write a scene where women who were considered of "ill repute" march en masse toward a funeral even though they have been expressly forbidden to attend. They claim their rights and are formidable. I hope you'll find them as compelling as I did. Thanks!

Photo by JW of artwork painted on hotel wall in Colombia